In January 2003, there were 1,604,502 professionals employed in the nation’s 312,959 beauty salons, barber shops, skin care salons, and nail salons. The typical salon is a small full service salon with 5 stations, 3 full-time professionals and 2 part-time professionals. Salon owners report an average of 155 clients per week.

There has been notable growth in the industry since 1999:

The salon industry is a job-seekers market. Some 56% of the salon owners reporting theat they had job openings. More than 572,000 open positions were filled in 2002 with both experienced salon professionals changing positions (73% of the new hires) and with inexperienced professionals with less than one year’s experience (27% of the new hires). The supply does not appear to be keeping up with demand. Approximately 3 out of every 4 salon owners who looked for new employees in 2002 reported difficulty in finding qualified personnel.

For a more local approach read this similar article with information covering the state of Illinois only.

Scholarship Opportunities!
$500.00 Cosmetology Completion Scholarship and $500 Fall Back to School Scholarship* - Must be new, first-time enrolled students (Full-Time or Part Time). CALL, 708-636-4660 for details or click below to request info.
Request More Info

Students can start classes almost any Tuesday!
For enrollment information call 708-636-4660 or fill out the Admissions Information Form


For the Cosmetology Course 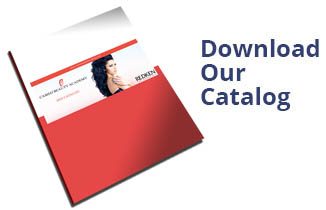